Whether setting up a new aquarium, converting an existing tank from fresh to saltwater, or upgrading from a fish to a reef tank, it is important to plan ahead before you begin.

A Quick Guide To Setting Up A Marine Aquarium

1.We’ve chosen a World of Water Amazon 220 Corner tank as it comes complete with an external filter and has room at the back for a hang-on skimmer. A plain blue background has been stuck on the back with double-sided tape. 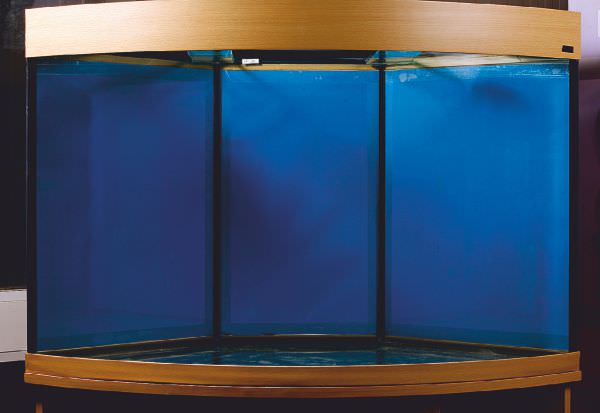 2.Assemble the external filter and connect the pipework. We’ve added some Rowaphos phosphate remover to the filter to help keep nuisance algae at bay. We will be using live rock to aid filtration, so we could remove the biological media at a later date and use the filter purely for mechanical and chemical filtration. Carbon has been added too. 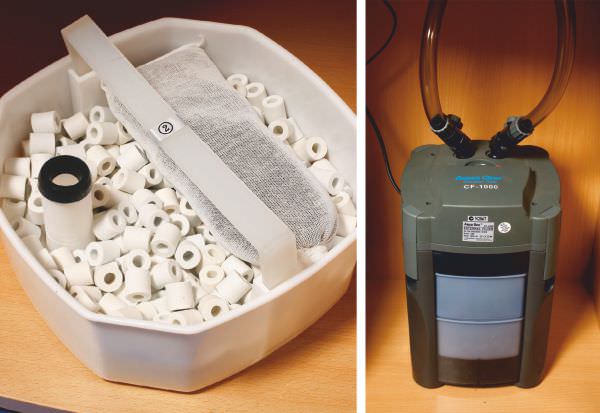 3.Place the heater at the back of the tank and set it to 24°C/75°F. Flow will be strong, so even with vertical placement, the heater will distribute heat evenly around the tank. A heater guard can be used for extra protection. 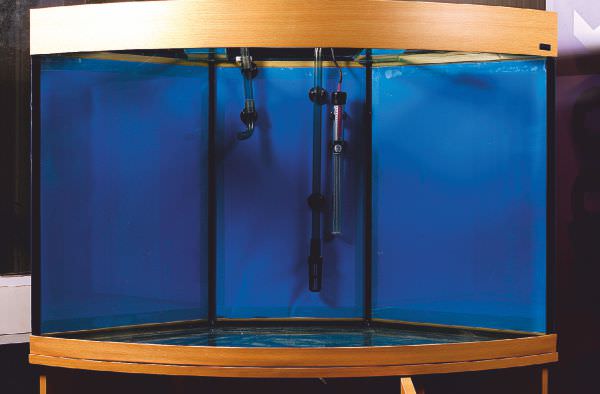 4.A protein skimmer is vital to the success of most reef tanks. This V2 Skim 400 from TMC will skim up to twice this tank’s capacity and comes with a Rio 2100 pump. Hang the body of the skimmer on the back. The versatile hood on the Amazon tank allows for most equipment to be fitted. 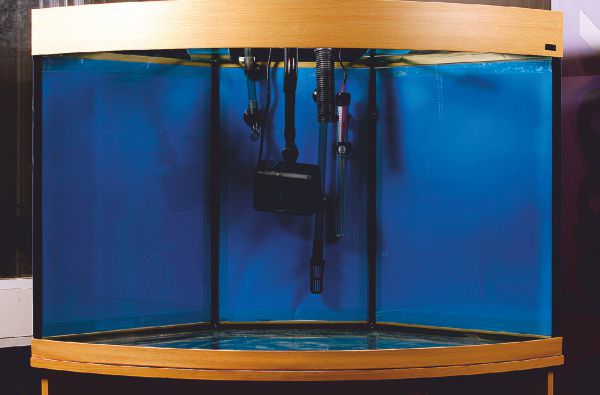 5.The last of the electricals to be fitted is this powerful Korallia pump. It’s been added to increase water flow and turnover in the tank, washing waste away from corals and exercising fi sh. Aim for a turnover of at least 10 times per hour. 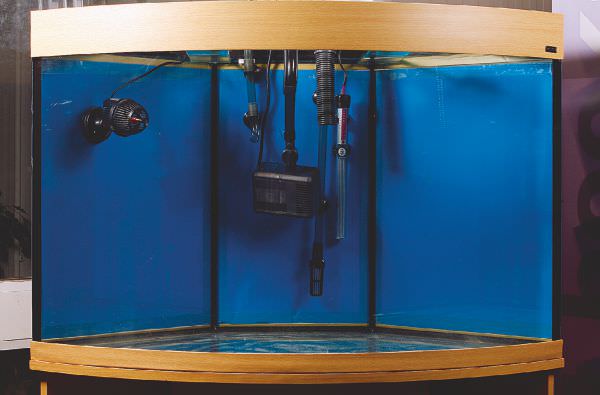 6.When all the equipment has been fitted, the coral sand can be added. We have rinsed the sand to remove most of the dust and intend to add it to a layer of about 3cm/1” in depth. 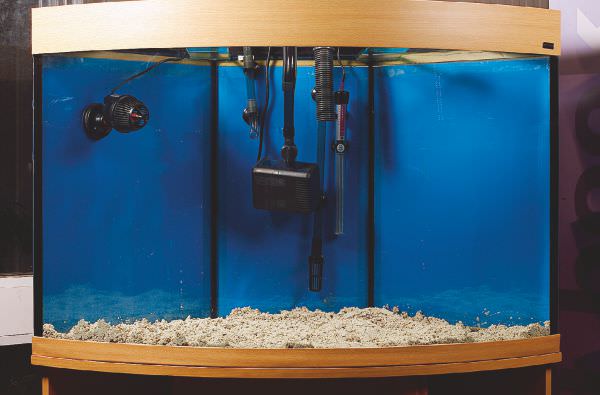 7.Fill the tank with salt water before adding the rock. This is to prevent the rock from drying out when aquascaping. Expect the water to go cloudy as it further agitates the sand. 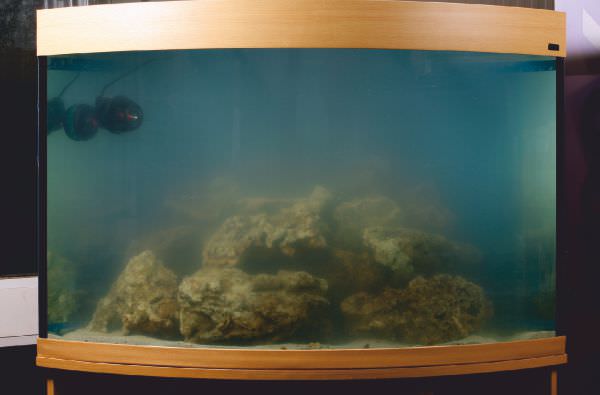 8.We’re adding about 30 kg/66 lb of cured live rock to this tank. Cured rock will aid maturation and bring with it desirable algae and planktonic life. A base rock like Ocean rock can be used underneath live rock to raise it up. After the rock has been added, fill the tank to the top, plug all equipment in and wait for the water to clear and water tests to prove negative. 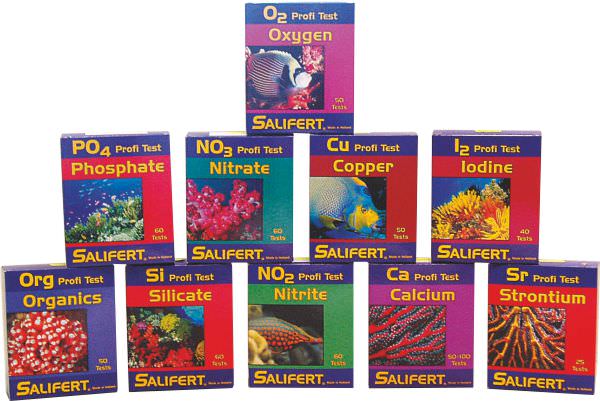 9.The finished tank, but as marine tanks take longer to mature than freshwater tanks, it still has a long way to go before it starts to look really good. Use a light stocking of fish initially and add just a few hardy corals. The great thing about marine tanks is that even when you reach your maximum fi sh stocking, you can go on and on with invertebrates. Marine tanks look better over time as the corals spread.

Tip: Marine tanks take longer to mature than freshwater tanks and may take months before they start to look really good. Take your time and research all livestock purchases thoroughly.

Sorry, there are no products.
Top